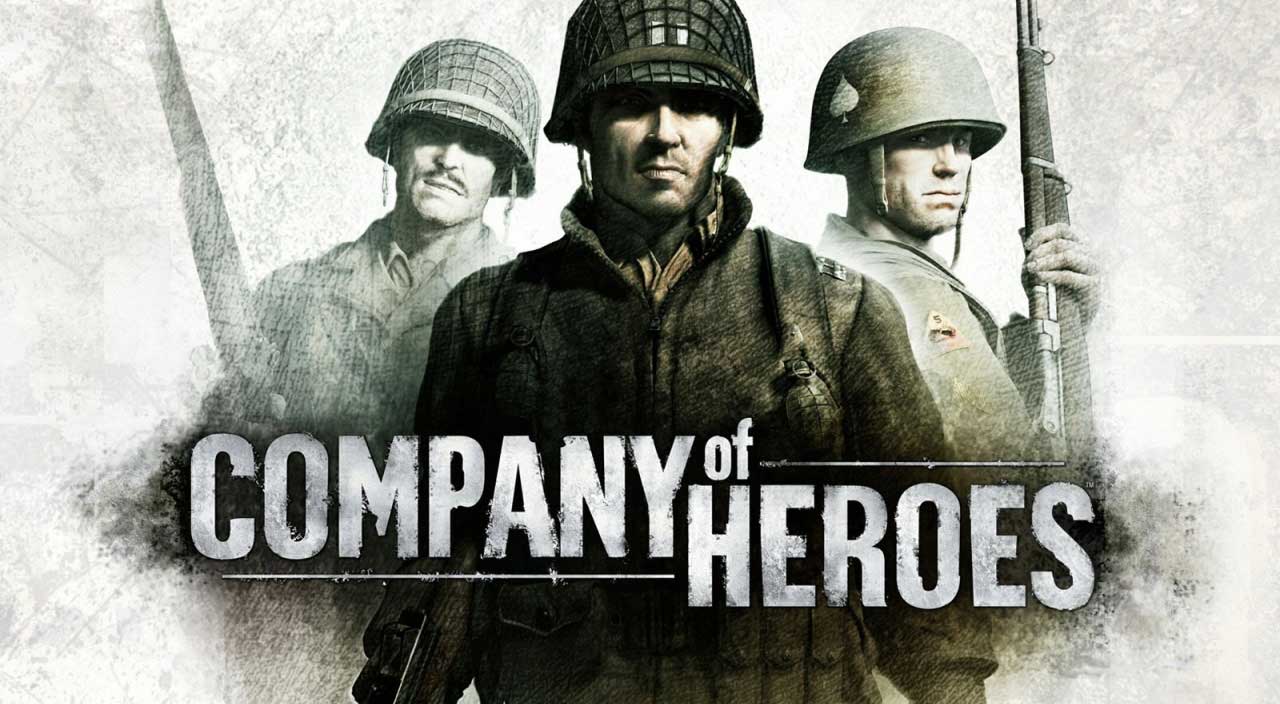 Strategy game is a genre of computer games; games of this genre are characterized by the fact that the player must use strategic thinking to achieve the goal, and this is opposed to quick action and reaction, which, as a rule, are not necessary for success in such games.

This suggestion convinced us that there was something missing from the equation when creating Clash of Clans. They did make a simple and enjoyable game that felt good on touchscreens, but it wasn’t a strategy.

And then the question arises: is it worth sacrificing gameplay elements (what we play games for) for the sake of simplicity. The answer lies in the right balance. And in Company of Heroes by Feral Interactive, that balance is perfect.

Despite the obviously outdated picture, the feeling of the game is absolutely indescribable. If you often play purely mobile games, but at the same time are familiar with console projects, then you probably know this sense of compromise, which does not let go at the moment the application is launched on a smartphone. Company of Heroes creates a certain dissonance in this regard. It is as if you are constantly expecting a trick from her: that now they will help you, here they will ask you to wait, and here they will launch advertising. And when that doesn’t happen, you really get into the game.

This is without a doubt the main sticking point for the mobile games industry. And for such a complex and complex genre as strategy, it plays the same important role as for shooters or any action games. It’s not for nothing that strategies have always been exclusive to the PC.

As much as we would like to shout about revolution and salvation of the genre on mobile, the perfect control in Company of Heroes on the iPad cannot be called. The biggest problem is “location jumping”. The keyboard and mouse on a computer complement each other, but here it doesn’t matter how many fingers you use: five or one. You still can’t find your bearings instantly.

It is possible that lack of habit plays a role. In games, we can always assign buttons ourselves, but if we are familiar with the genre, we know that troops are highlighted with a stroke, and the right mouse button is used to perform actions.

Feral has done an excellent job of designing its own way of control, and it would be great if developers of other full-fledged strategies on mobile use it as a basis, but at this stage you have to learn how to play.

Note! Be sure to complete the built-in tutorials on various aspects of Company of Heroes to feel a little more confident in operations.

We thought for a long time whether the imperfect control in the game (where it plays such an important role) should be considered a disadvantage, but we came to the conclusion that the developers did adapt the project, and did not create it from scratch. And they couldn’t throw out certain mechanics simply because they didn’t work well.

Instead, they offered a varied list of control options. You can choose one of these and use only it or combine several.

A lot has been said about Company of Heroes. It is widely considered to be one of the best real-time strategy games in history, and we don’t think it makes sense for us to talk about that aspect.

We will only note some of our favorite moments:

A separate point is balance. The game has different difficulty levels. Pick one according to your experience with the genre and you have a challenging challenge that doesn’t annoy with the complexity or simplicity.

Company of Heroes is a good game, and Feral Interactive is a proven studio that always does its job to the fullest, so we had no doubts that the new product would turn out to be cool. But the question remained: how cool would it all be played? In our opinion, it turned out as cool as possible given the source material.

While playing Company of Heroes, we tried to imagine StarCraft II on mobile, and it seemed to us that it would be easier to adapt it to such control features, primarily because of the less tact and greater strategy.

But anyway, Company of Heroes is a great game; Feral Interactive – experts in their field; and the launch of this strategy on the iPad is an important milestone for the mobile gaming industry.