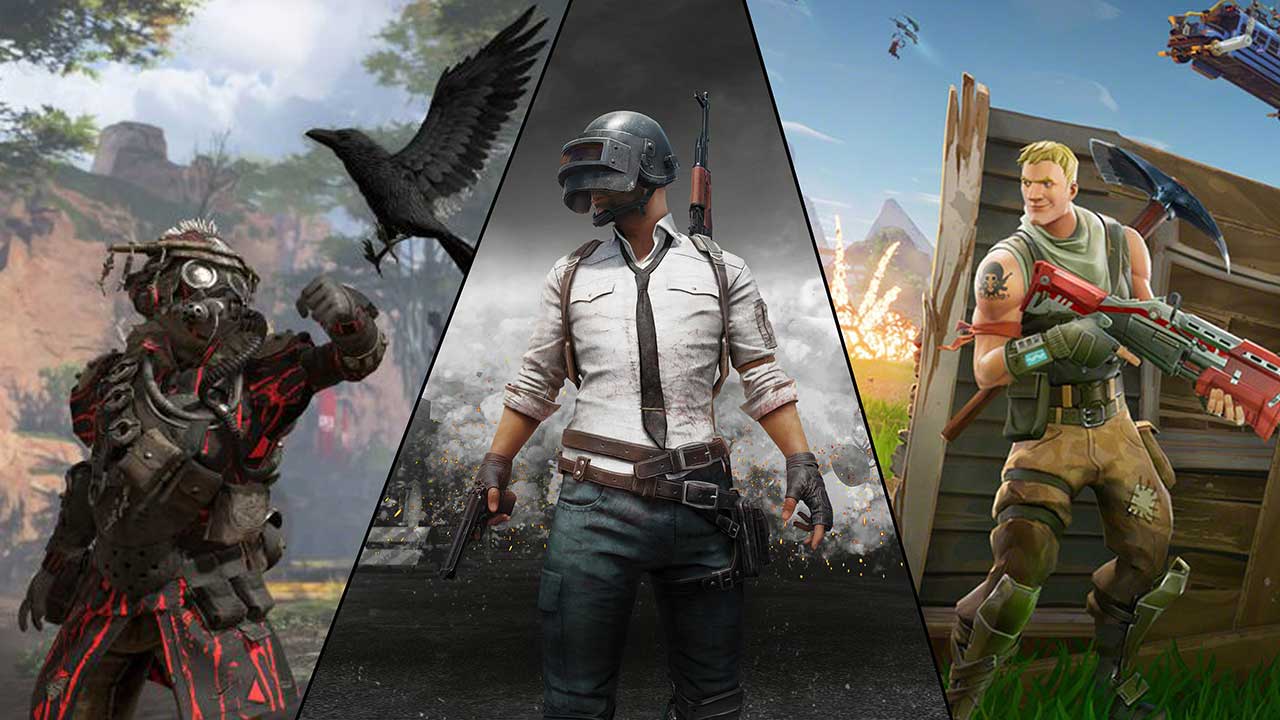 Apple and Epic met in a virtual court hearing to discuss the future of Fortnite on the App Store. California judge Yvonne Gonzalez Rogers offered the companies a compromise, and also said that the participants in the proceedings would have to wait for her written decision.

Rogers said the case, which she called “the edge of antitrust law”, is likely to be heard in July 2021 at a jury trial. Thus, the final decision can be appealed.

As a reminder, it all started on August 13, when Epic Games added direct payment technology to Fortnite, bypassing Apple’s in-app purchases and allowing players to shop with discounts bypassing App Store transactions with a 30 percent commission.

“Many people in society may think you guys are heroes for what you did, but it’s still not fair,” Judge Rogers.

This decision prompted Apple to remove Fortnite from the App Store and threaten to ban the Unreal Engine, which Epic licenses to third-party developers. In response to these actions, the creators of Fortnite filed a lawsuit against Apple.

At a recent hearing, Judge Rogers was less impressed by the arguments put forward by Epic Games’ legal team. She said that in the gaming industry, of which Fortnite’s creators are a part, it was standard practice for the platform to charge a 30 percent commission, as Apple does. Rogers also challenged the Epics’ decision to bypass Apple’s policies.

“You were not frank. You were told you couldn’t do it, and you did it anyway, ”Judge Rogers

The judge challenged Epic’s claim that Apple caused “irreparable harm” to the Unreal Engine. Epic Games lawyer Catherine Forrest has fought to maintain the company’s status as an outsider. “When you are fighting the biggest company in the world and you know they’re about to strike back, you don’t lie down on the street and die. You plan carefully, think about the response and try very hard to keep your head above water, ”she said.

While Rogers did not immediately come to a conclusion about whether Fortnite should return to the App Store, she offered the companies a compromise. As part of its proposal, Apple will return the game to the store, and all the money earned will be kept in a special deposit for the duration of the legal proceedings.

Apple’s lawyers said they would have to consult with the company, noting that the proposal would help solve some of the problems. Epic’s legal team promptly rejected this decision, stating that the court should not provide assistance to the “monopolists”.