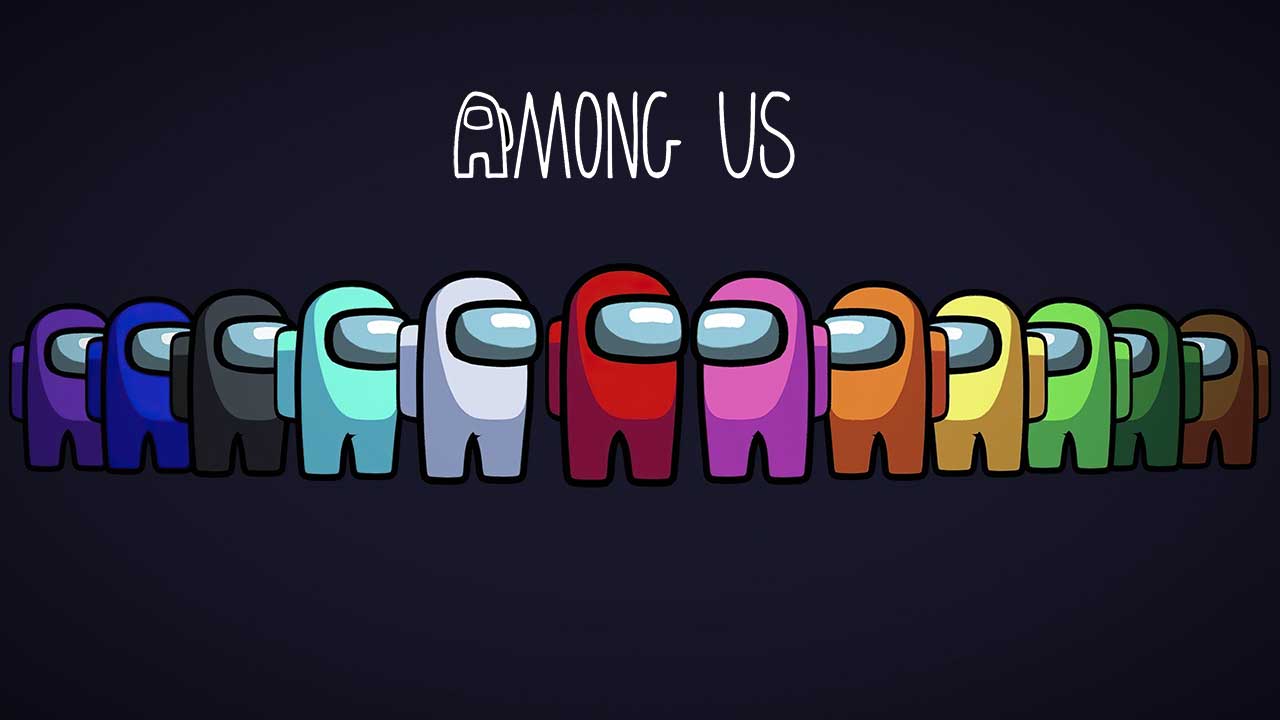 What is the secret to the incredible success of Among Us, which was released 2 years ago?

The multiplayer cross-platform social deduction game Among Us suddenly became incredibly popular two years after its announcement. YouTube and Twitch are “to blame” for this. Bloggers liked the concept of the game, and the number of downloads of the game began to grow.

The sharp rise in popularity of the game prompted the developers to decide to create a sequel – Among Us 2, but a week ago it was canceled – the team of creators chose to continue developing the original project.

How to play Among Us?

The game takes place on a spaceship, and players are randomly divided into two teams: team members and traitors. Teams of four to ten people can play. Before the start of the round, each player is given the role of a saboteur or astronaut. You can move around the ship in all directions. The task of the traitors is to destroy the crew members by any means (but they cannot kill each other) or the spaceship.

Saboteurs can do harm in various ways, trying to destroy the ship and crew. They can shut off communications and lights, lock rooms, or trigger a reactor destruction system. Astronauts need to be always on the alert and manage to prevent the destruction of the ship.

The task of the astronauts is to complete tasks in the form of puzzles. If the crew members complete all tasks, the saboteur team will lose.

Astronauts can also win by executing traitors calculated by voting. If one of the crew members is killed, the team can hold a meeting and vote which of them can be the killer. The player with the most votes will be executed. The method of reprisal against him depends on the location: he can be thrown off a cliff, pushed into boiling lava, or thrown into open space. At the same time, the executed can continue the game and even complete tasks, but already as a ghost. He is invisible, cannot take part in voting, and also cannot communicate with other players.

Players can vote for anyone, even themselves, or not vote. If more than half of the players have not voted, no one is eliminated from the game. The gameplay Among Us resembles the popular board game “Mafia” not by chance – the developers drew inspiration from it.

Curiously, the sharp rise in player interest in Among Us has led to the popularity of other projects. Thus, downloads of the mobile application Discord reached a record – by the end of September it was downloaded by 800 thousand people a day. The point is that the players in Among Us need to coordinate their actions. Since the game is cross-platform, you need a convenient, fast and easy way to communicate. Discord is also tightly integrated with Twitch, giving players the ability to stream their gameplay.